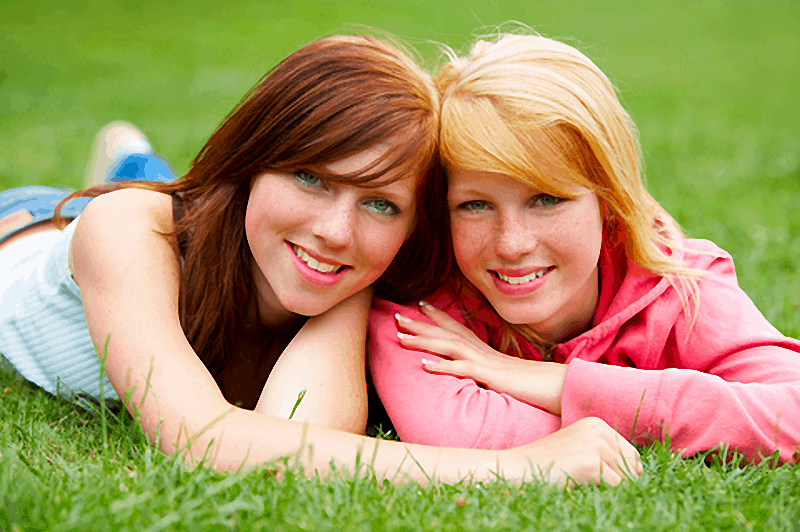 I had a really pretty sophomore student named Amy who was dating a senior boy. The boy’s former girlfriend enlisted the help of her friends, and they all started taunting Amy. Amy came to class in tears. In the hall, I spoke with her and ascertained what was going on. (This one wasn’t too tough to figure out.) I asked Amy if she would be upset if she knew what they were really saying. I asked if it would hurt her feelings if this girl came up to her and said, “I’m really hurting because you’re with my boyfriend and I’m not. I still like him, and I am also afraid that you might be prettier than I am. I am so weak that I have to get all my friends to help me put you down!”

Once Amy understood, she started to translate what was going on. It no longer hurt her feelings! She could actually begin to feel some compassion for the jilted, jealous, former girlfriend.

There is real power in understanding why people are critical of others, because then the recipient of the putdown or power struggle can translate what the other is really saying. The person being put down may not know exactly what is going on with the other guy, but at least he can translate to: “Hey, he’s not doing too well right now! Wonder what’s up with him?” It isn’t important to know the root cause of the other guy’s pain. It is important to know that for some reason, he is not as loving to himself as he could be, and consequently, not loving to you. It is important not to judge or criticize the other person, because then you are committing the same error he is. Compassion is the answer. Just feel sad for him that he isn’t doing too well right at the moment.

Dr. Wayne Dyer makes this wonderful assessment of human behavior in his book Staying on the Path:

“It isn’t the world that makes you unhappy, or the way people are in the world. It’s how you process the people and events of our world.”

If we don’t learn to translate, we run the risk of taking the action or comment at face value. We then may allow it to damage our perception of ourselves. This is dangerous to our self-esteem. Dr. Dyer again explains why it is so vital that we not allow the comments of others to determine how we feel about ourselves:

“When you become immobilized by what anybody else thinks of you, what you are saying is that your opinion of me is more important than my opinion of myself.”

It is true that it takes some ego strength not to believe what the other guy is saying. But the more people begin to think this way and respond appropriately, the stronger they will become. They will learn that they are handling what the world sends their way and feel proud that they can respond to difficult people and situations. It would sure help if all people were also receiving unconditional love and support from someone. But ultimately, our self-esteem, how we value ourselves, is a choice we make in how to think about ourselves.