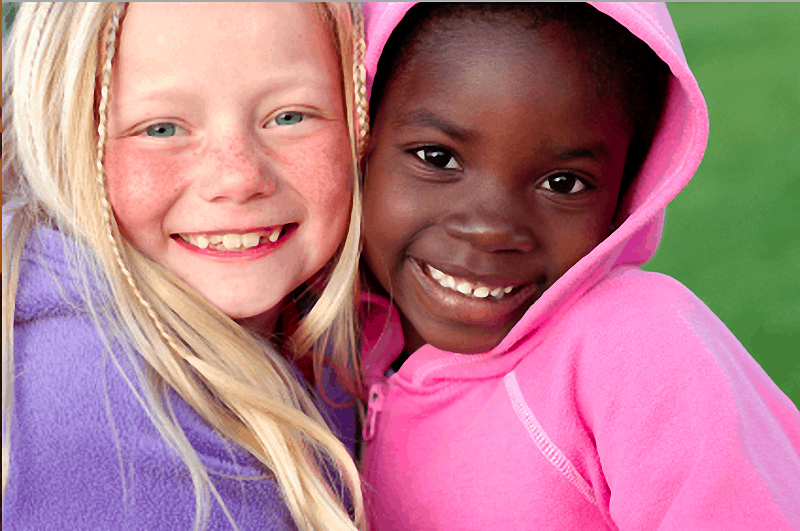 Take Tomorrow Off, On Me!

This year our school district had conferences Wednesday and Thursday nights, followed by a compensatory day Friday, which preceded a week off for Spring Vacation. It was Wednesday, the week of Parent Teacher Conferences. Marie came to my desk that day to ask for her make-up work for Thursday. She offered, “I’m not coming tomorrow, because my mom is out of town, and my dad said that I should enjoy a free day, “on him.” Remember, Marie intended to take this gift of permission for a day’s relaxation the day before a day off, before a week off! Evidently dad felt she needed a day to recuperate before a 10 day vacation.

I started to notice a similar theme running throughout our school and community.

Many parents are overindulging their children, both financially and with unlimited privilege. I have labeled this parenting style as “The Limousine.”

The goal of the limousine parent is to drive the child across life’s highway, removing all obstacles, bumps in the road, and discomfort along the way. Unlike the famous

“Helicopter Parent,” the limousine parent does not even attempt to make the child feel guilty. It is their role in life to fulfill every need that might arise for the child.

Parents could express their love for their children in a much more powerful and self esteem producing manner. Instead of spending extravagant amounts of money, they could spend time with their kids. Instead of overindulging their offspring, the BEST way they could invest in their growth is through loving interaction.

Survey results from the Assets for Colorado Youth (12-13-98) support this premise.